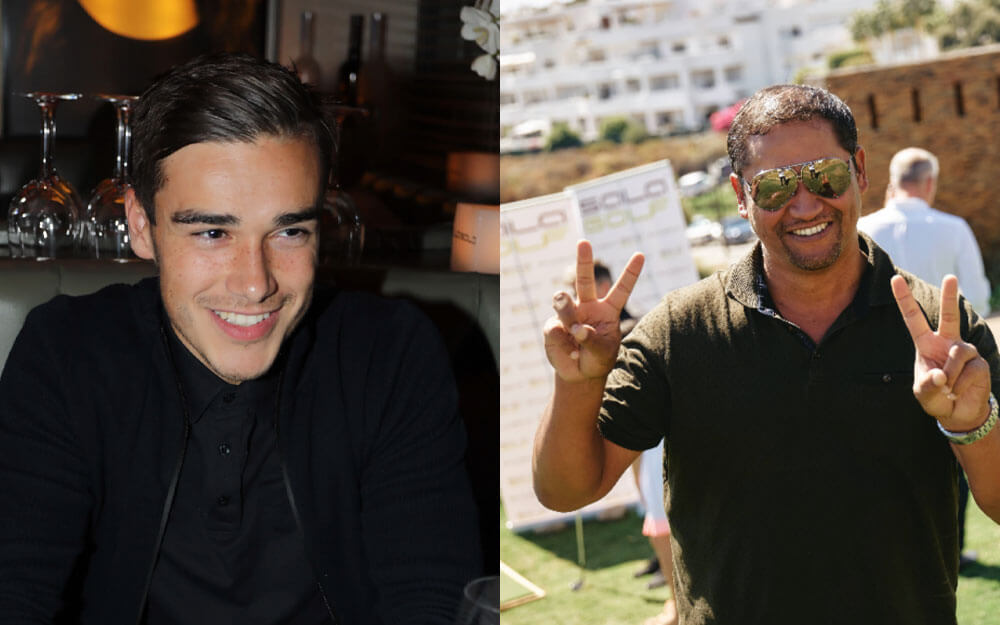 The Heights is a new luxury development of 11 unique private villas in a secured gated golf and country club estate in Estepona, Costa del Sol. The team behind the project proudly announced its two top sports stars as the official ambassadors of The Heights – the Tottenham and England player Harry Winks and the former U.S. Open Champion Michael Campbell.

Tottenham’s latest young prodigy loves spending time in Marbella, which is what sparked his interest in The Heights and therefore not only he became an ambassador but he is also a shareholder in the development.

The second celebrity ambassadors for this unique project is the one and only New Zealand former professional golfer Michael Campbell, who after retiring decided to move with his family to Marbella. He is best known for having won the 2005 U.S. Open and the richest prize in golf, the £1,000,000 HSBC World Match Play Championship, in the same year. With a total of 15 professional wins worldwide he has played on the US PGA tour., on the European Tour and on the PGA Tour of Australasia.

The Heights is a stunning development in a great location. It is the perfect retreat.
Harry Winks

This is a unique little gem. A beautiful environment with nature and some testing golf holes.
Michael Campbell 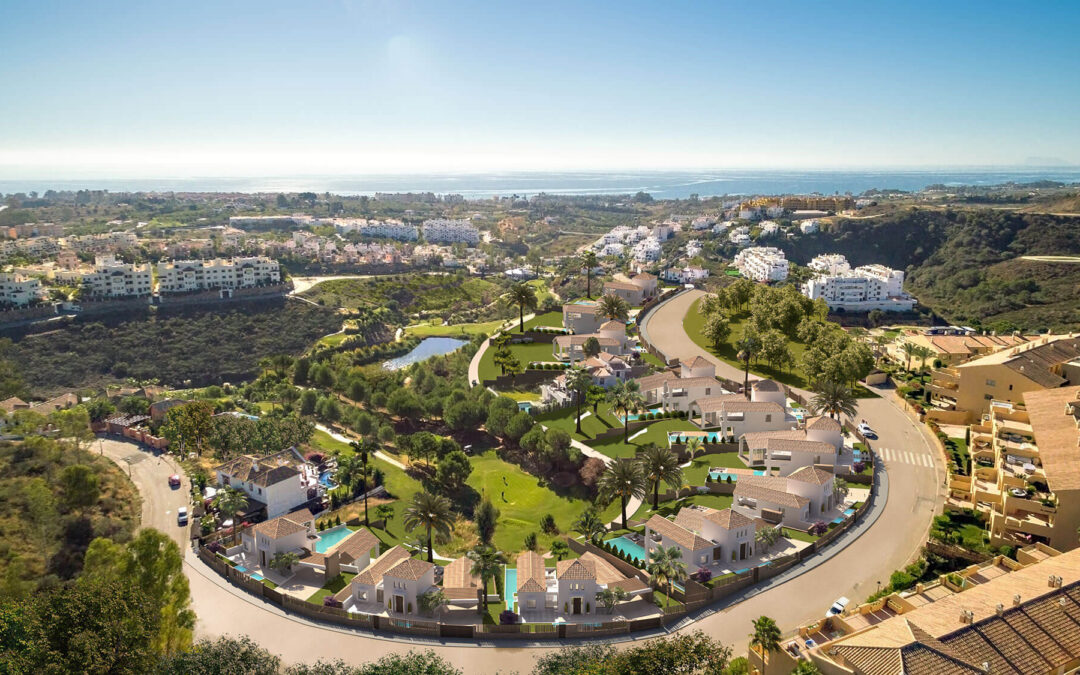 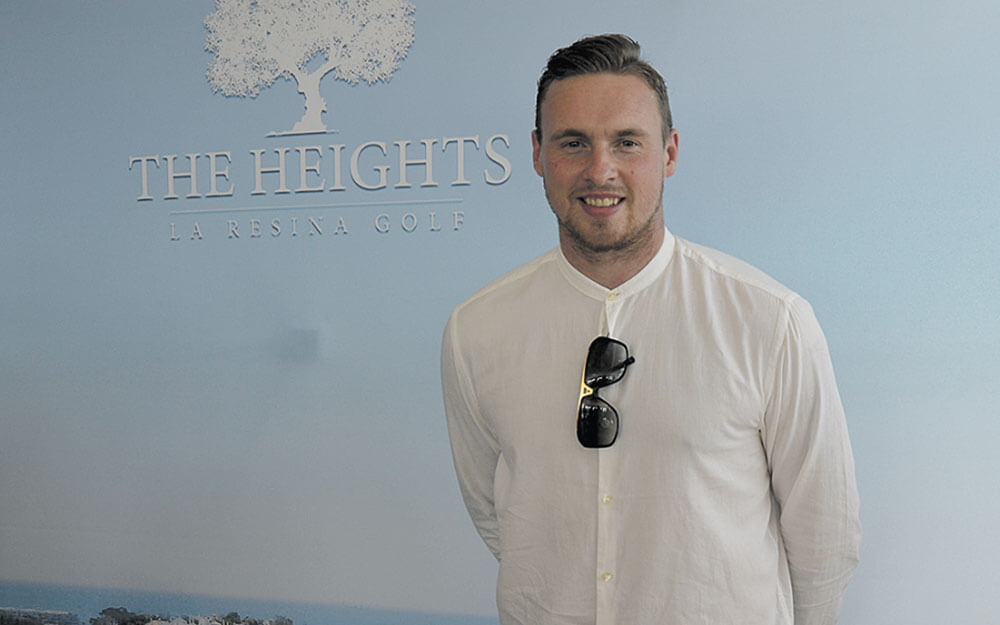 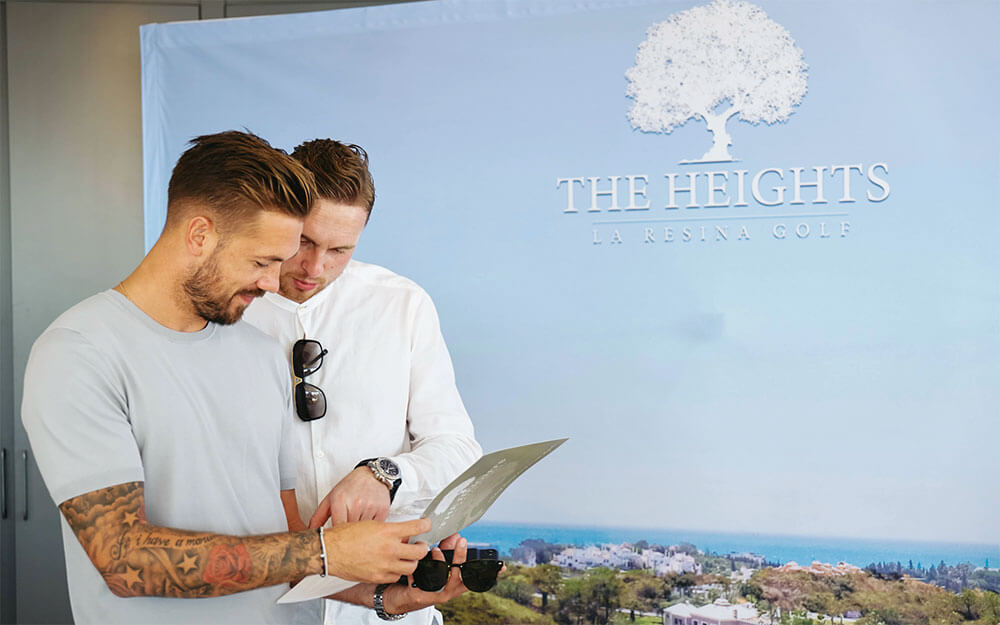 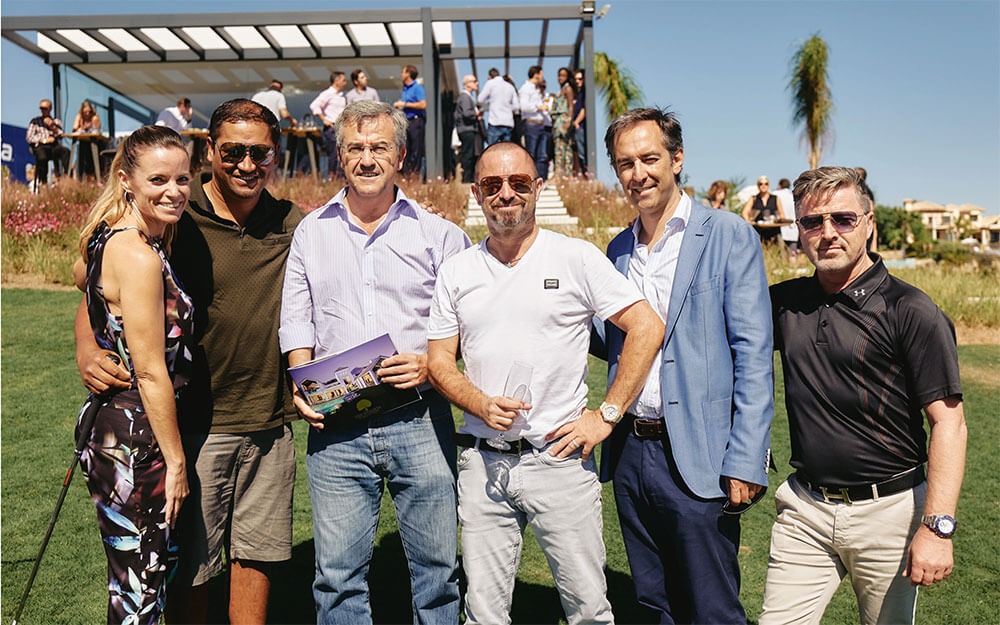